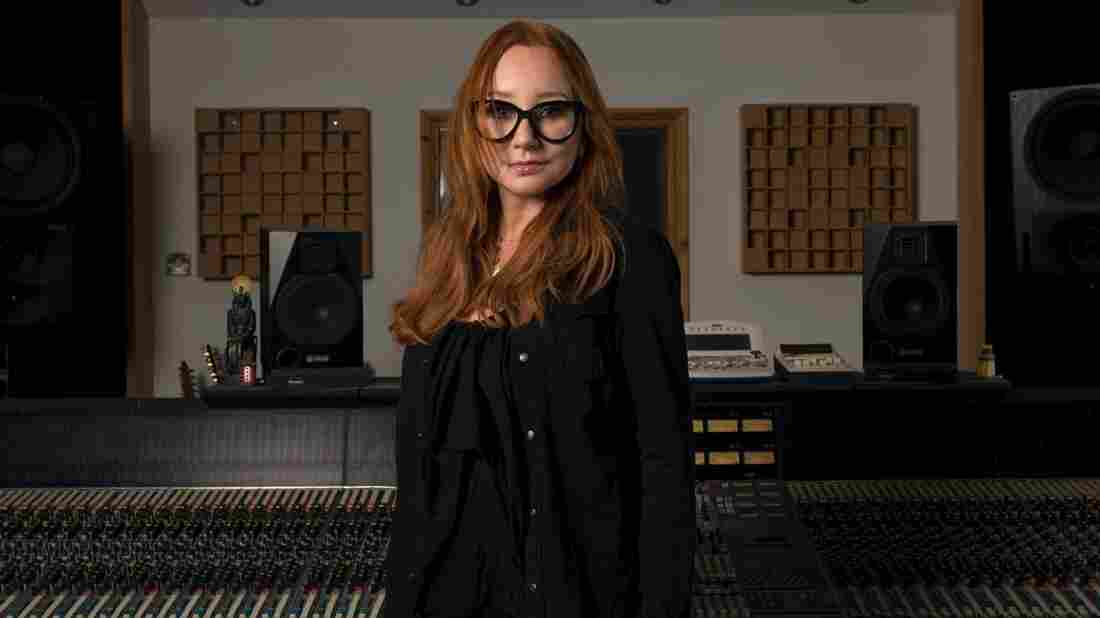 Tori Amos has been cooking vegan meals during the pandemic. Des Willie/Courtesy of the artist hide caption 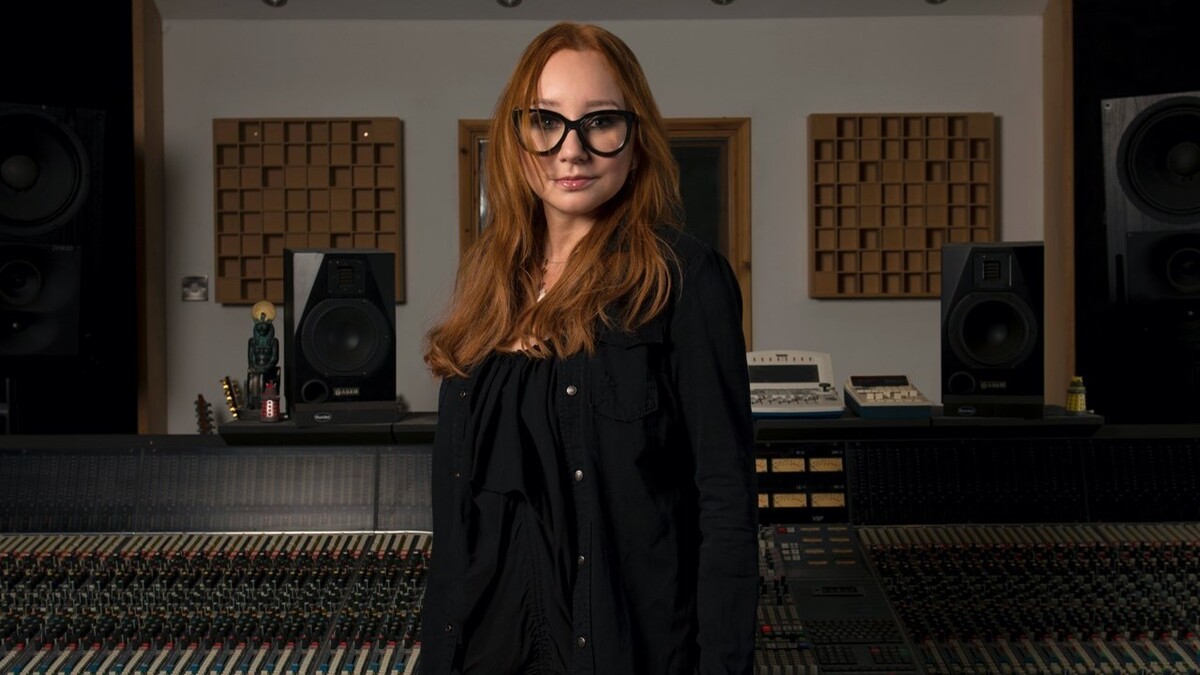 Tori Amos has been cooking vegan meals during the pandemic.

Des Willie/Courtesy of the artist

Our Daily Breather is a series where we ask writers and artists to recommend one thing that's helping them get through the days of isolation during the coronavirus pandemic.

What is keeping me sane right now is cooking. Usually, my daughter, Tash, and I do it together and we bond and try and find the calm by firing up the stove. For a while now (practicing social distancing) there have been four of us here — two being vegan. So if the non-vegans are really liking the vittles then it works for everybody. 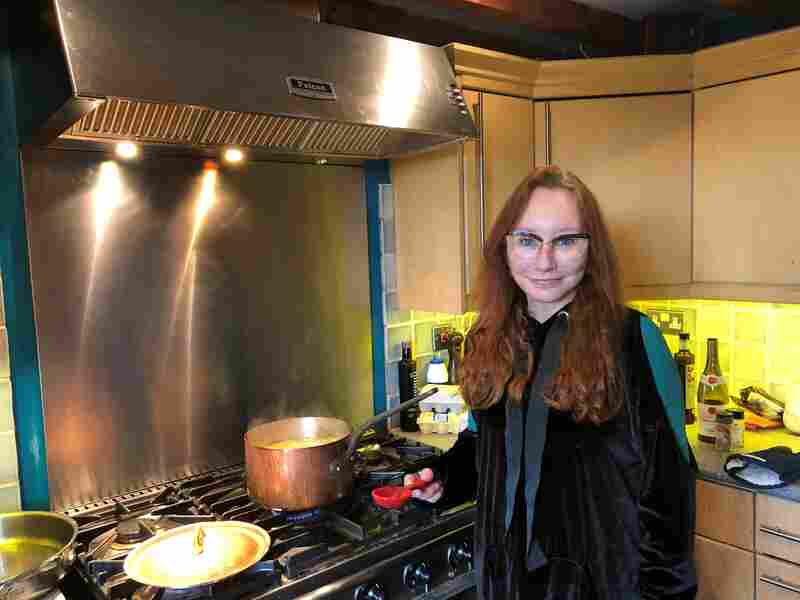 Tori Amos in her kitchen Courtesy of the artist hide caption

toggle caption Courtesy of the artist 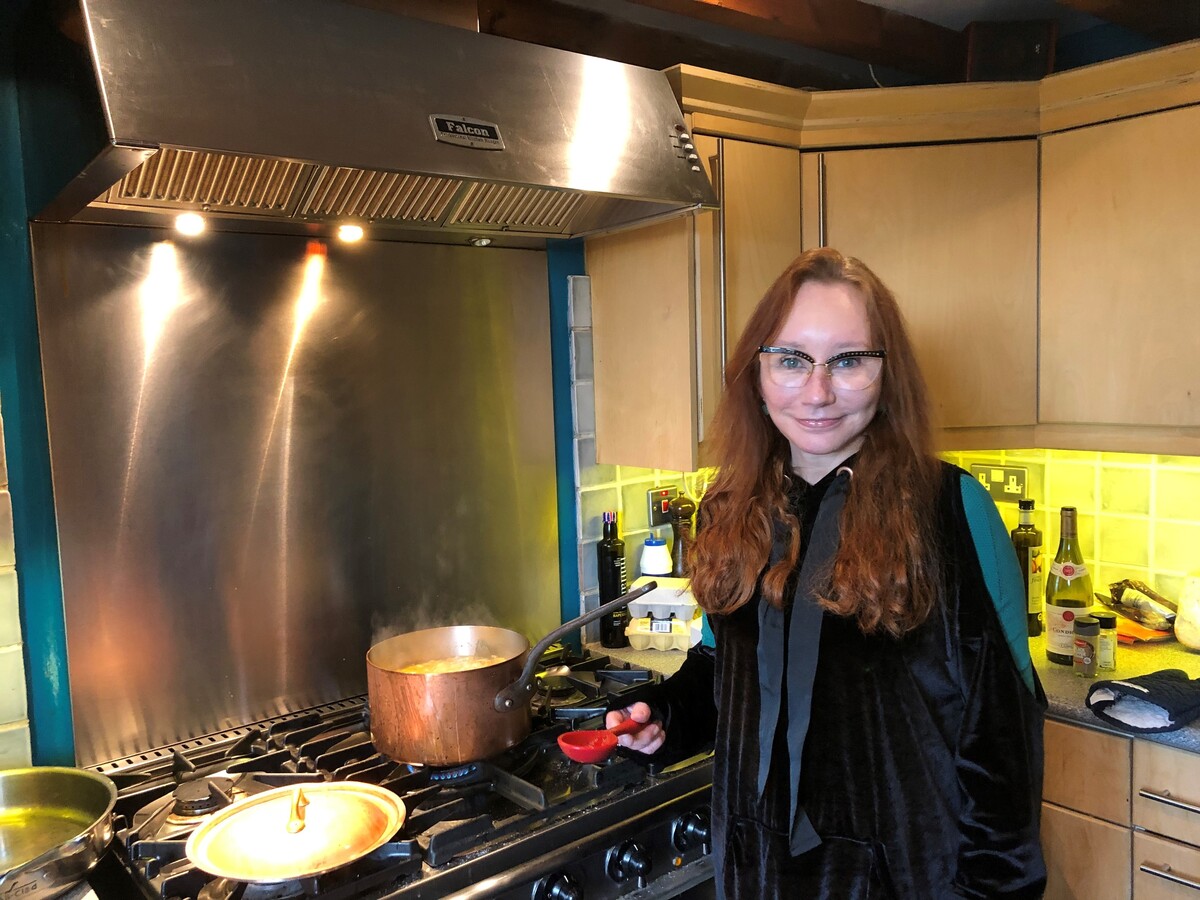 Tori Amos in her kitchen

Courtesy of the artist

Tonight we'll be having a vegan stew that I am calling mushroom magic. This is an experiment; we'll see if the gang likes it. Many of the vegan dishes that I love are from Timothy Pakron whose cookbook Mississippi Vegan is always in the kitchen. His vegan creole "potato salad" is glorious.

Yes, during these times some of the spices he uses might not be in your kitchen, but substitutions can work with his amazing inspirations. He has a knack for just jam packing flavor, whether it's in his Southern "succotash stew" or his "mama's rosemary white bean soup." He also puts up recipes on his site and hopefully his magic will make someone smile during these very challenging times.

Cooking time (for crock pot or slow cooker): On low for 6 hours or on high for 3 hours

Tori Amos' new memoir, Resistance, is out May 5.