As many Keeping Up with the Kardashians fans may know, eating healthy is very important to the Kardashian-Jenner family. While none of the siblings are nearly as health-conscious about their food as Kourtney Kardashian is, they each do try to make healthy and fresh meals for their families on a regular basis.

Fans have recently noticed that when it comes to making a vegan dish, Kim Kardashian West seems to have one go-to meal. When she posts any of the vegan meals that she makes, it always seems to be the same thing: vegan tacos. And while the tacos do look to be very fresh and healthy, many fans agree that they don't look too appetizing. 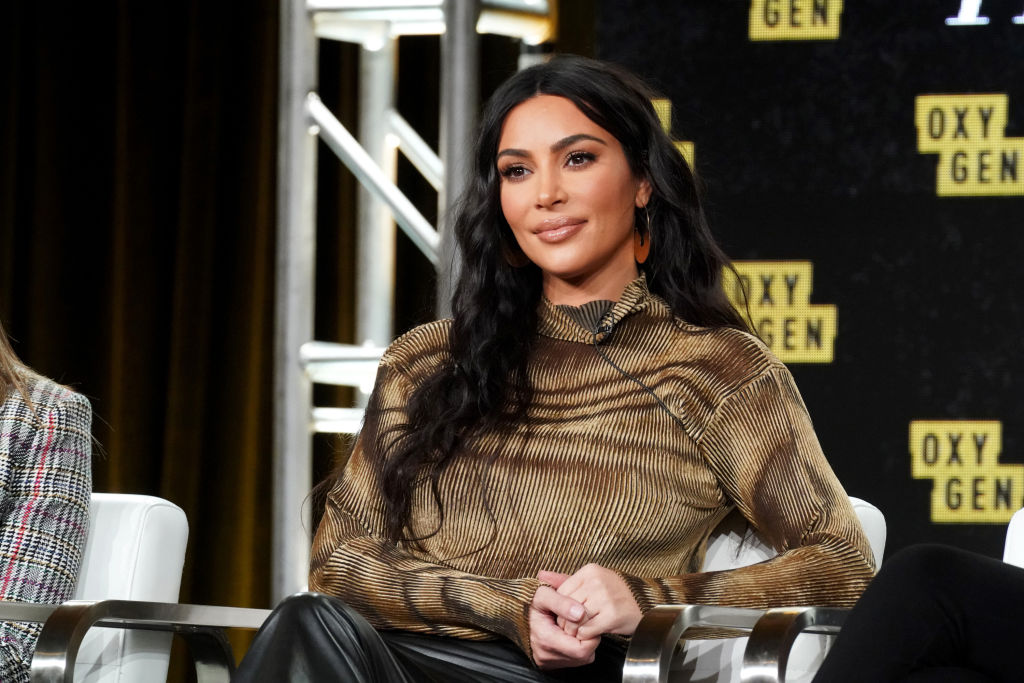 On multiple occasions, Kim has stated that she and her kids eat a mostly plant-based diet. However, there have been numerous times when fans have caught her eating non-vegan foods. For example, she has been spotted drinking vanilla milkshakes from In-and-Out, and she also says that she loves eating Greek yogurt. She has also stated in the past that her oldest daughter, North, loves fish and all of her kids love to eat Cheetos, which are made with real cheese.

Although Kim and her family may not eat a 100% vegan diet, she does try to ensure that her kids are receiving nutritious meals every day. In fact, when fans had noticed that one of her refrigerators had hardly any food in it, Kim was quick to show her other massive, commercial-style fridge that was loaded with a wide range of fresh foods and plenty of veggies.

Last year, the KKW Beauty founder told her many Instagram followers that she would only be eating plant-based foods while she is at her home in California. Since that time, she has tried to snap photos of some of her favorite vegan dishes and share them with her followers.

Some of her favorite recipes include vegan tacos, plant-based hamburgers with zucchini chips, oatmeal, vegan sausage, sea moss smoothies, and sweet potato hash. She also eats plenty of other plant-based snacks throughout the day like avocado toast and salads.

RELATED: Kim Kardashian West Just Forced Scott Disick To Try One Of Her Vegan Tacos — And Recorded It

Out of all the vegan meals that Kim eats, her favorite seems to be the vegan tacos. She posts more pictures of her vegan tacos than any other vegan dish. In fact, because she has snapped so many photos of her plant-based tacos, fans seem to think that it is the only plant-based meal that the Keeping Up with the Kardashians star actually eats.

On a recent Reddit discussion, many fans were commenting on how Kim seems to eat plant-based tacos more than any other meal.  Some fans suggested that she might eat this particular meal a lot is because her kids may be picky eaters.

It is actually not the only plant-based meal that Kim has shared on her Instagram stories. However, no matter how many other meals Kim had shared, many fans agree that her plant-based tacos would not be something that they would like to eat on a regular basis. "This [taco] really looks so unappetizing," another commenter said. Look how hard the vegan cheese looks… and the tortilla looks like cardboard."

Her vegan tacos may not look that appetizing, however, they do look nutritious. And as long as she and her family like the way they taste, in the end, that is really what matters the most.