Although it might not feel like it, Easter is right around the corner. Which means spring, rebirths and of course an obnoxious amount of chocolate eggs. While Easter doesn't have a clear cut menu like Christmas does, it is the perfect time for a massive Sunday roast and to try out some new recipe ideas. And for all the plant-based eaters out there, there's no need to miss out on the fun as there are plenty of vegan Easter treats you can try your hand at making this year. (Because, let's face it, what else are we doing during this lockdown?)

Easter Sunday signifies the end of lent, where for Christians and secular celebrators alike something (usually chocolate) is given up for the six weeks leading up to the event. So what better way to celebrate than with chocolate, sweet treats, and a massive spread?

According to the vegan society, the number of vegans in Great Britain quadrupled between 2014 and 2019, and vegans and vegetarians could make up a quarter of the British population by 2025. So, without further ado, here are some of the best vegan Easter recipes out there – from steamy hot crossed buns and melt-in-the-mouth creme eggs to Ethiopian Easter bread and a wholesome shepards pie: 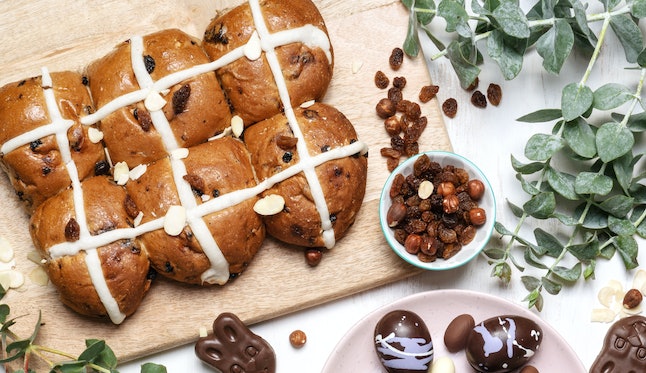 Dating back to the 14th century in St Albans and traditionally eaten on Good Friday, nothing quite says Easter in the UK like these soft buns bejewelled with sultanas. And BBC Good Food has an incredible vegan recipe that'll taste just like the real thing.

This recipe from the Guardian's Susanna Booth is free from dairy, eggs, and gluten, but still has the delightful sticky fruit flavour. With the addition of marzipan, Simnel cake is now traditionally eaten on Easter Sunday.

A perfect recipe from the Veganuary website to make with any kids in your life but with a fancy, salted caramel twist. 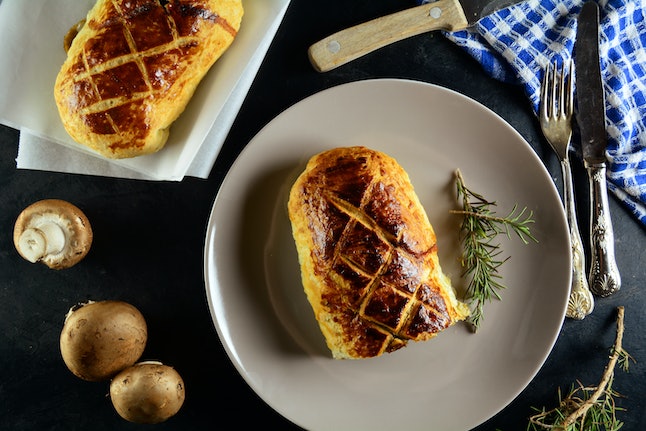 Ideal for your Easter Sunday spread, Tasty's simple mushroom wellington stuffed with spinach and gravy works alongside any good roast and, of course, can be covered in vegan gravy. 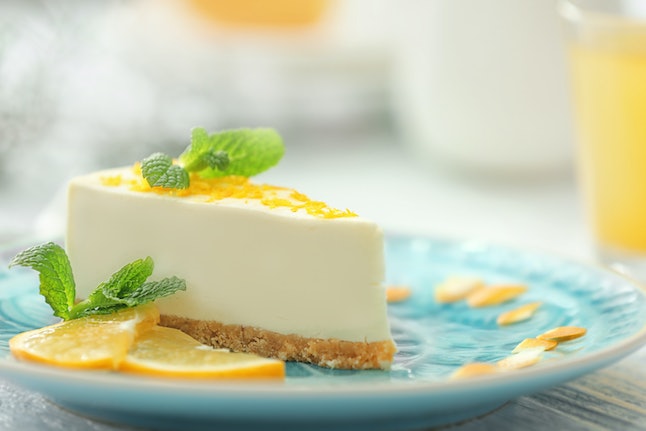 If chocolate isn't your go-to, then why not give the BBC Good Food zesty lemon cheesecake recipe a whirl? It calls for cashews to make that creamy layer.

The Guardian's Mira Sodha delivers this spiced treat with orange and fennel. Most Ethiopian Orthodox Christians consume a vegan diet during fasting, and this festive defo dabo is popular during the Easter feast. 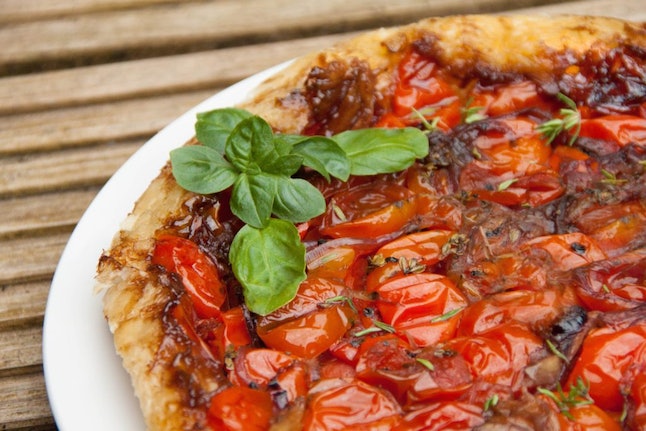 One to impress your guests, originally made with apples, this savoury version from The Greedy Vegan will take centre stage on any spread. It's flipped over to reveal a beautiful pattern of juicy tomatoes.

There's something that feels so quintessentially British about jam tarts on a picnic spread. This recipe from Vegan Food Recipes turns a childhood favourite into an artisanal vegan treat.

While lamb is quite popular at Easter and signifies Spring and new birth, you can acknowledge the fluffy sheep through a vegan shepards pie from Jamie Oliver instead! 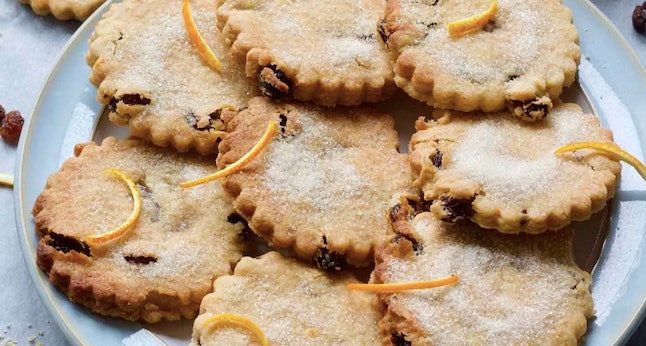 These traditional Easter biscuits from Jo's Kitchen Larder, which are stuffed full of currants and have a good dusting of sugar, have been made vegan with the help of oat milk and vegan butter.

This show stopper from One Green Planet is decorated with a design of beautiful strawberries, sat in a creamy cashew puree, and the best part is there's no baking involved! 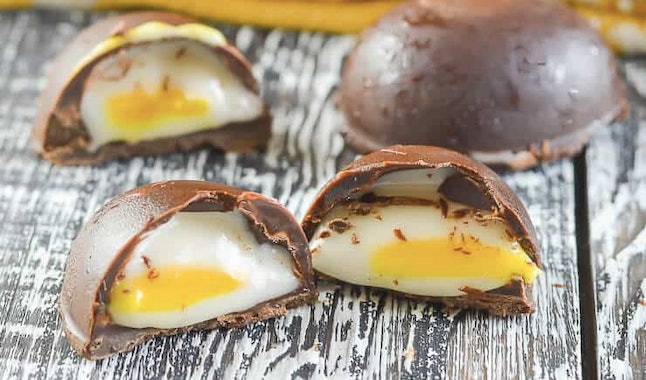 You're either obsessed with cream eggs or think they are obscene, but for plant-based eaters in the former category, there's no need to miss out on the fun! A Virtual Vegan has come up with an identical version of the Easter fave, just minus the egg white and cow's milk.